BASHADA PEOPLE: ONE OF THE MOST PEACEFUL INDIGENOUS TRIBES IN ETHIOPIA`S OMO VALLEY

The Bashada (Baschada, Baciada, Bachada, or Batschada) are a small agro-pastoralist indigenous ethnic group living in the Southwest of Ethiopia. The Bashada lives in close neighbourhood with 15 other ethnic groups in South Omo Administrative Zone, Southern Nations, Nationalities, and People's Regional State, Ethiopia. 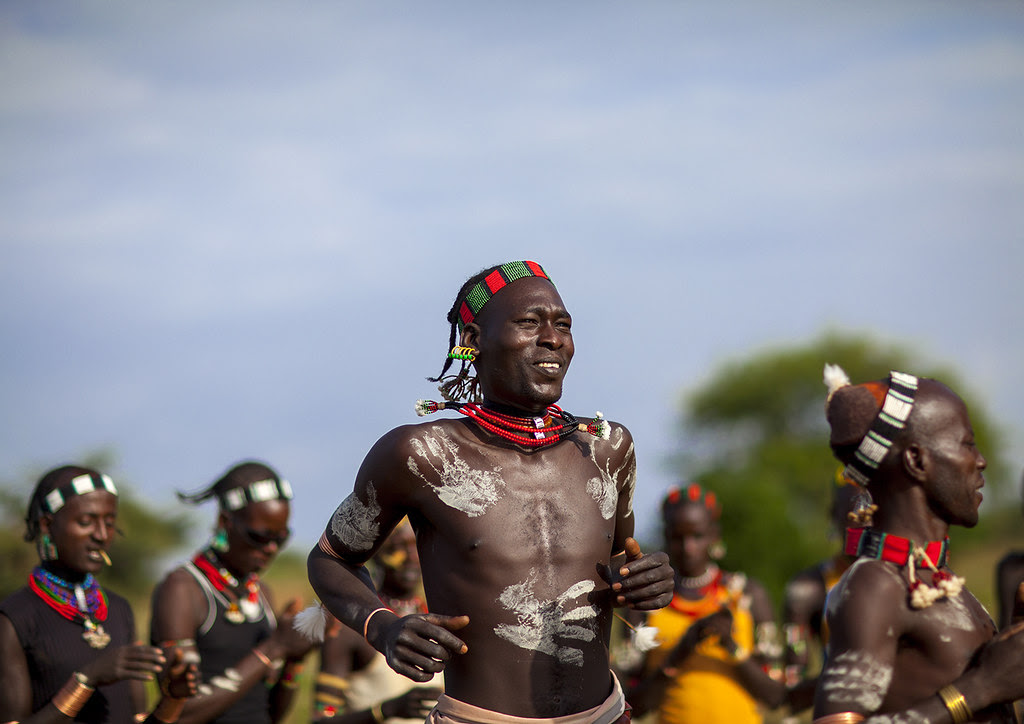 Bashada Tribe Man With Body Painting, Dimeka, Omo Valley, Ethiopia. © Eric Lafforgue
The Bashada were often considered as a branch or subdivision of the Kara (Karo) or the Hamar; however, the Bashada claim their own history and identity. 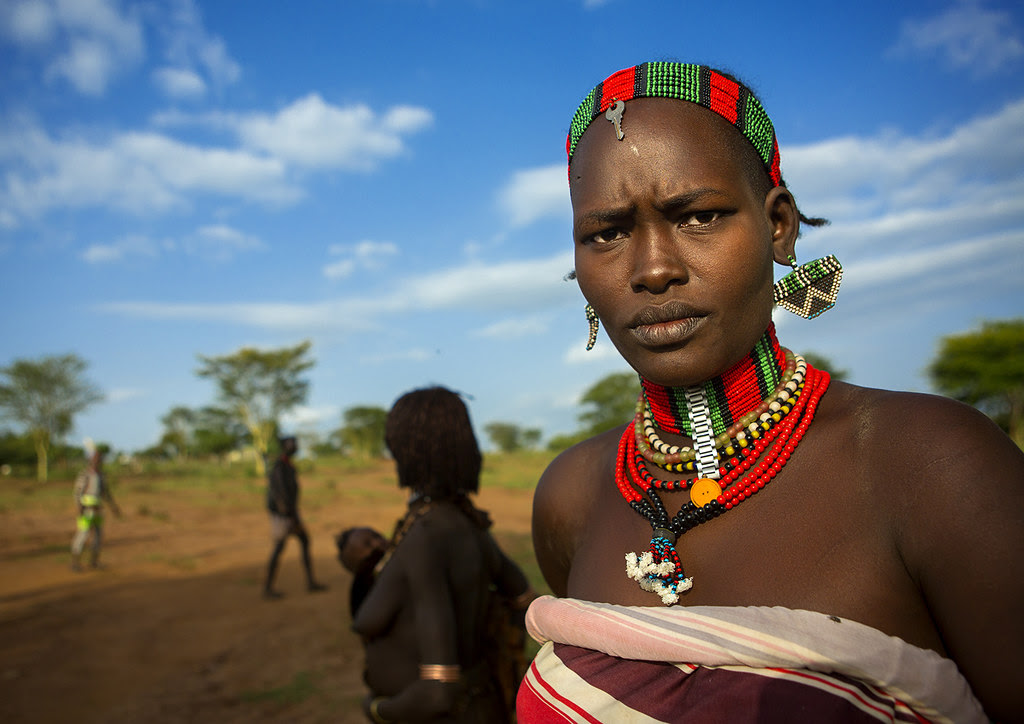 Bashada means poor. The name comes from a time when they were the poorest of the region, but that time has long gone. They now earn good money with their pottery. 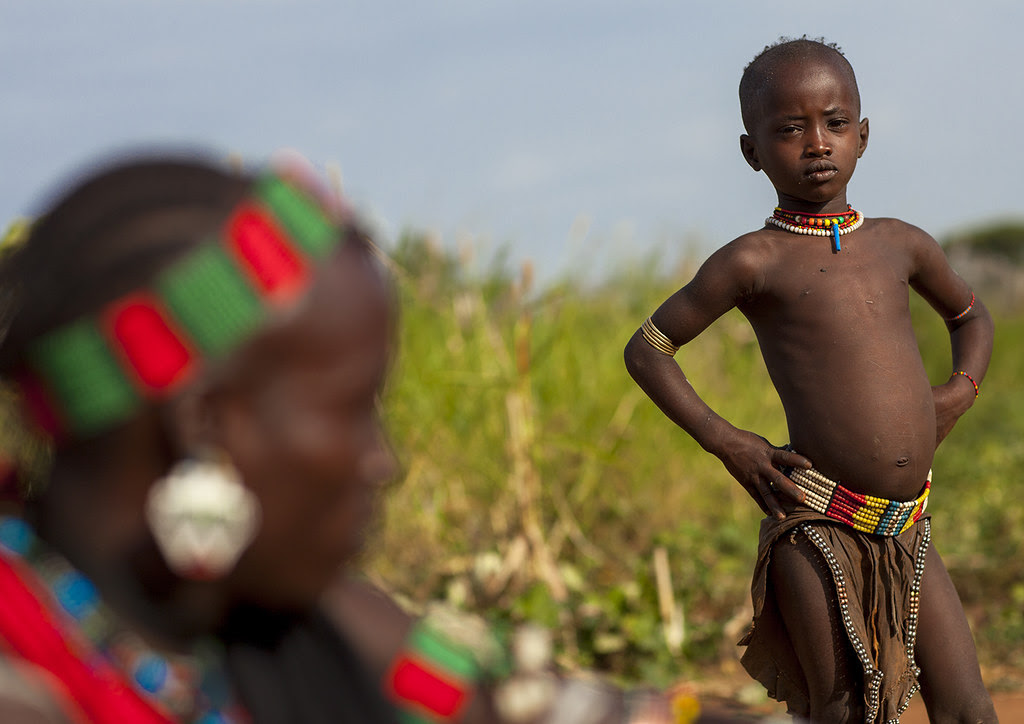 The Bashad society is based on both extended and nuclear family system. The Bashada has simple age-system with the age-sets ordered by seniority. Age-sets do not move through age-grades together, but rather set to define the relationship and prescribe behavior between males which considers each other equals (members of the same set), or junior and senior brothers (members of adjacent sets) in everyday and ritual context. 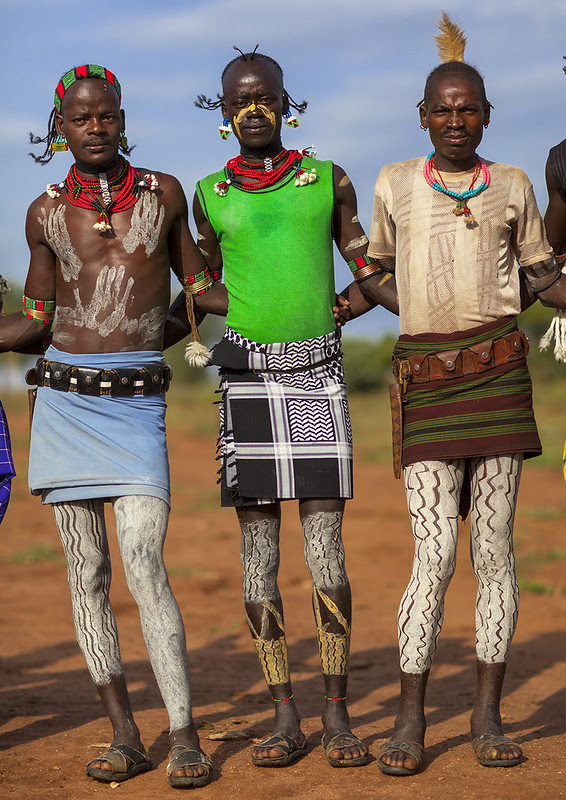 Among the Bashada, individual misdeeds and wrong-doings are expected, especially when it comes from children and adolescents, as it is believed that misbehaviour is part of human nature. To prevent them from harming themselves and others, children, adolescents and adults have to be guarded, and guided, and also sanctioned by their age-mates and seniors. 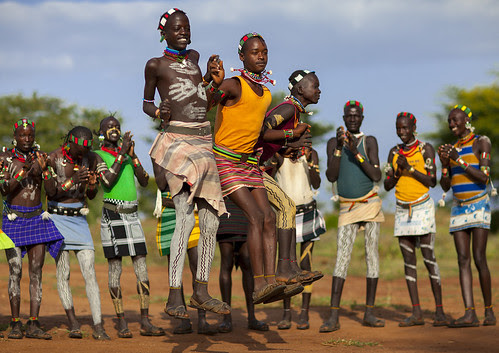 Bashada Tribe Men Dancing And Jumping, Dimeka, Omo Valley, Ethiopia
As unresolved conflicts are believed to bring about misfortune and cause disasters such as warfare, sickness or droughts, disturbed social relations are usually mended through social sanctions. 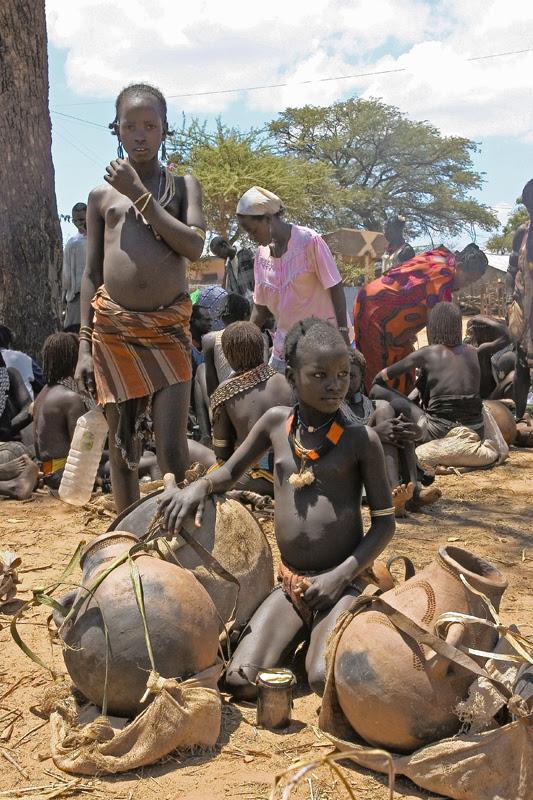 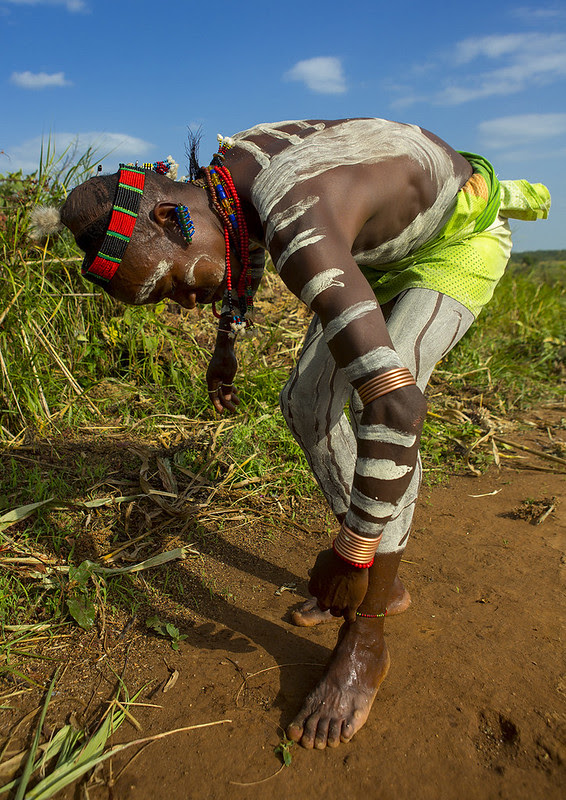 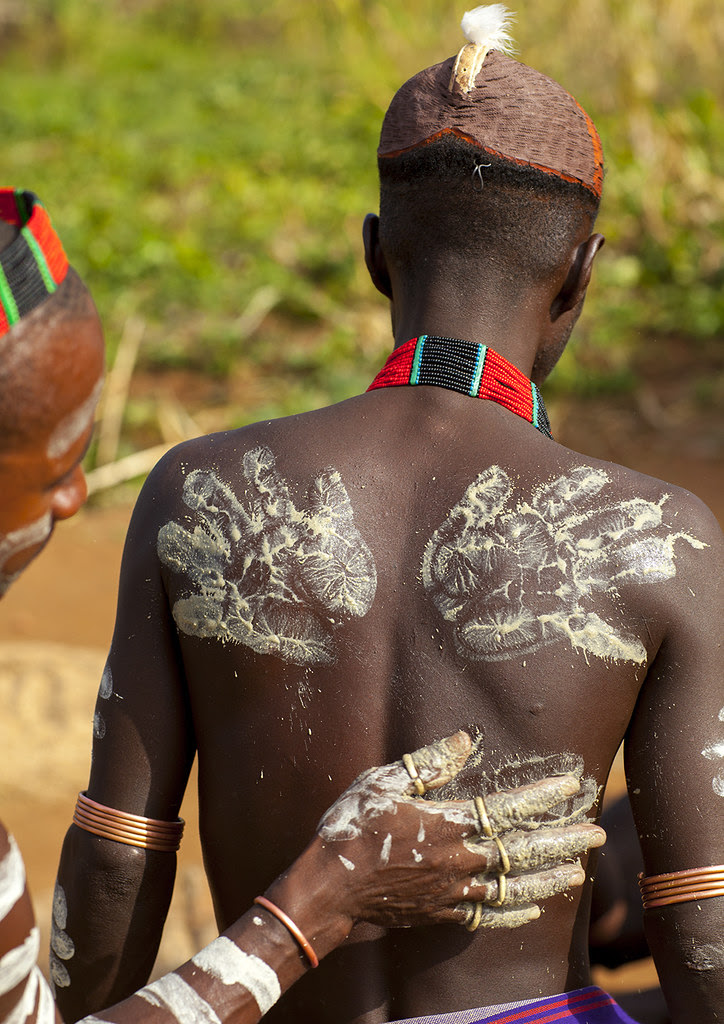 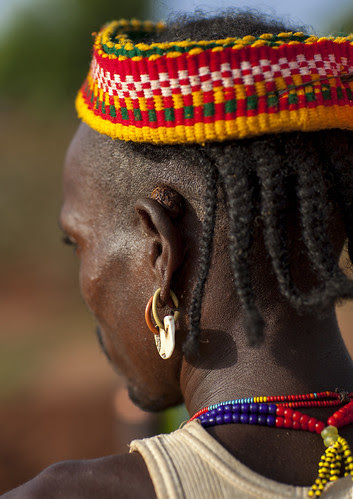 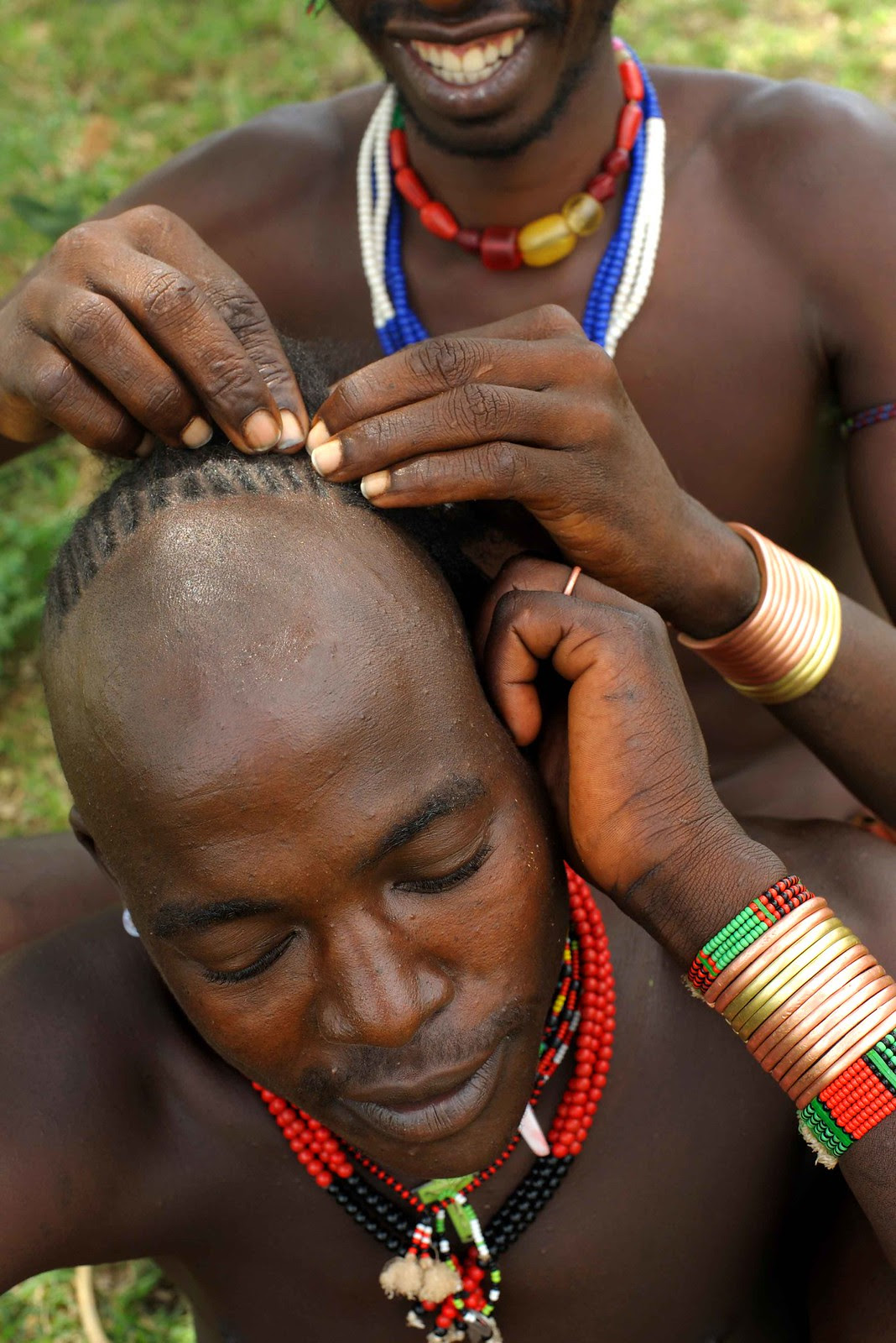 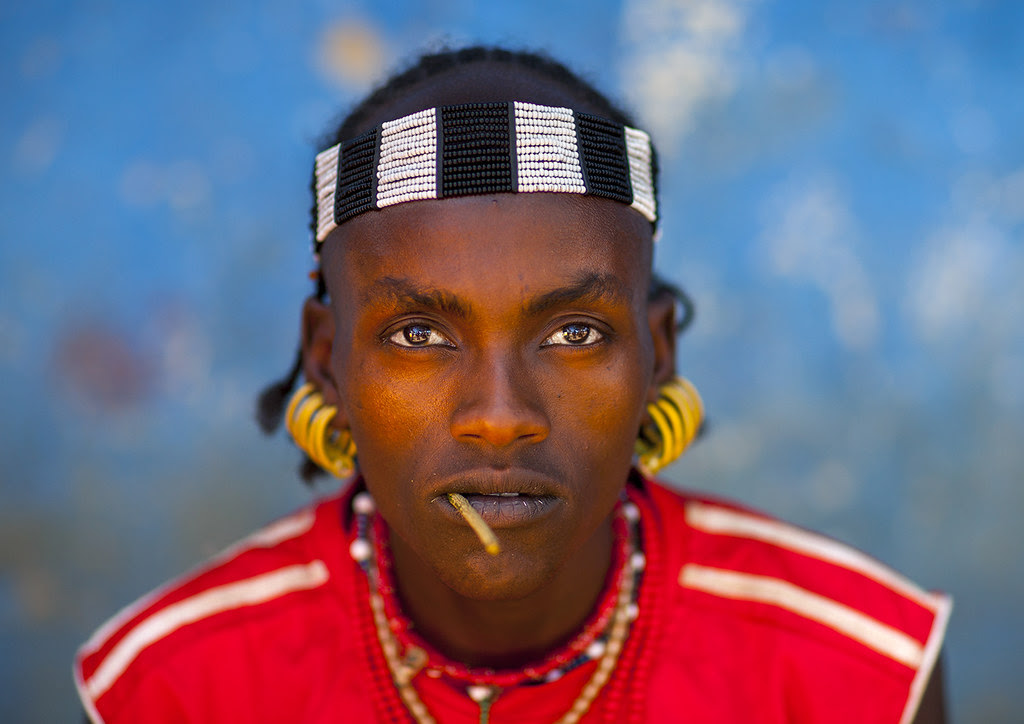