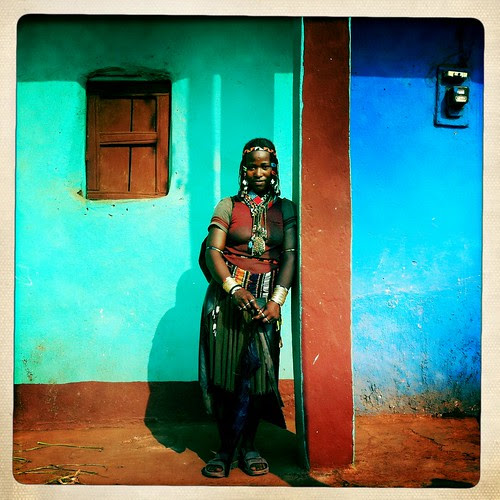 The Ari are  made up of over 120,000 people and they live around Jinka, in an elevated area north of the in the Debub Omo Zone of the Southern Nations, Nationalities, and Peoples Region (SNNPR) also identified as Omo Valley. 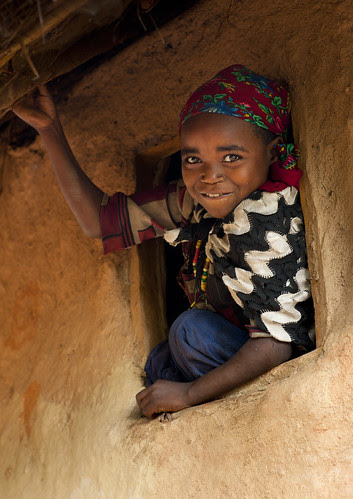 They are privileged to have the largest territory of all the tribes in the area. They have fertile lands allowing them to have several types of plantations. An Ari's crop can consist of grains, coffee, fruits and honey. It's also common for them to have large herds of livestock. Their women are known for selling pottery and wearing skirts made from banana trees called enset. The Aari is one of the tribes whose culture and language remain less explored in Ethiopia. 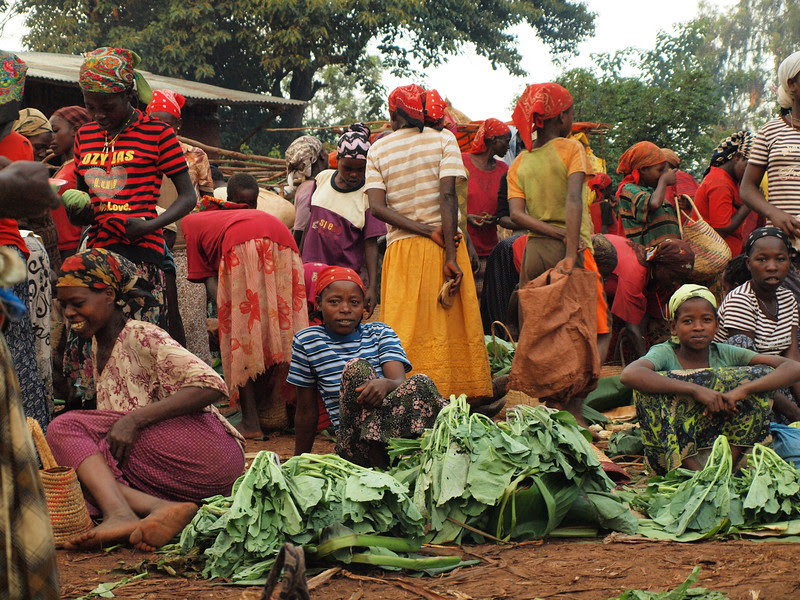 The Ari speak a language closely related to South Omotic, the Hammer’s language.
But nowadays the Ari women are not wearing them except in special occasions. They also wear some colourful bracelets on their upper arms. Cause tribe members wear a lot of jewelery and have many piercings in their ears. They wrap beads and bracelets around their arms and waist for decoration.The Ari paint and scar their bodies as part of their culture. You can actually find some of the Ari people visiting the market in Key Afer since they are trading. They are known to be shy cause they don’t receive as much visits from the turists than the Mursi who are located in the same area. 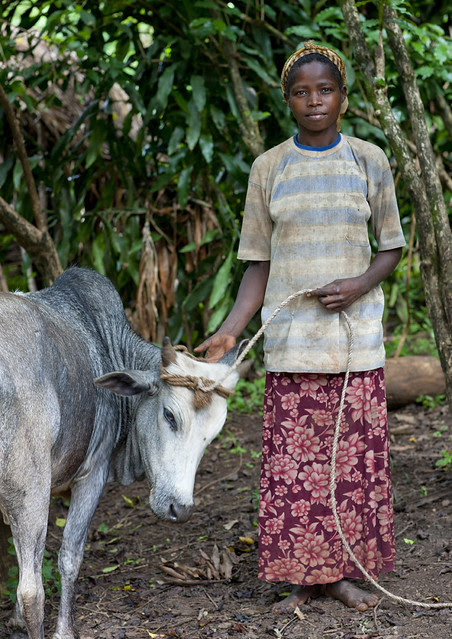 By walking through the green mountains of Ari in southern Ethiopia one would recognize that some of the attractive grass-roofed houses of the Ari people are decorated with beautiful wall-paintings in natural colors. Painting is actually a woman’s activity and skill while men use to farm the whole day.

Women plaster the walls of their houses with mud and renew the walls and floors regularly. The word for wall-paintings in Ari is bartsi what means "giving beauty".

Each woman has her own personal style of painting and it not just about different patterns and motifs, but also differents materials and colors. The motifs and patterns will be explained with each individual painting. 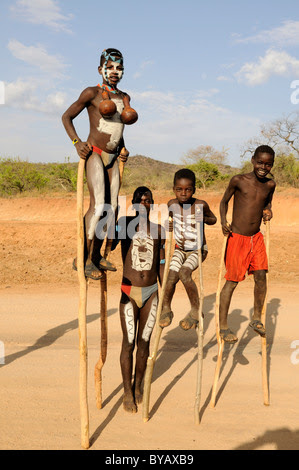 For painting, the women use their fingers, some feathers or sticks of yams plants. The colors found on houses are made out of ground charcoal, battery acid, ash light soil, red soil, cow dung and water. The Ari are clearly living from their art and of the work of their lands. 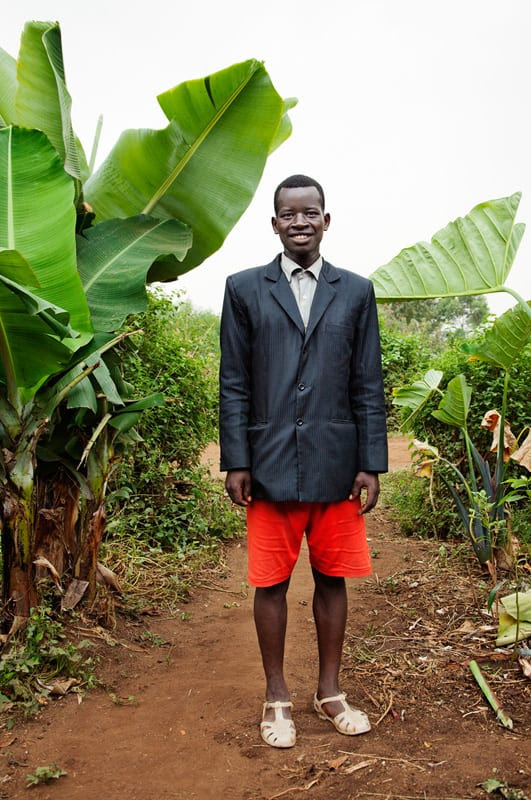 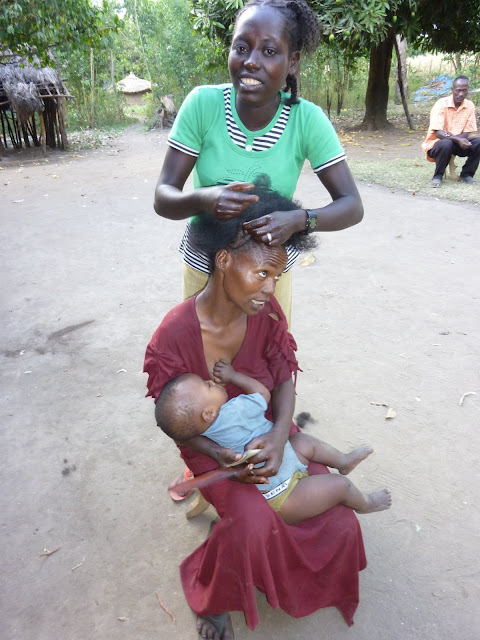 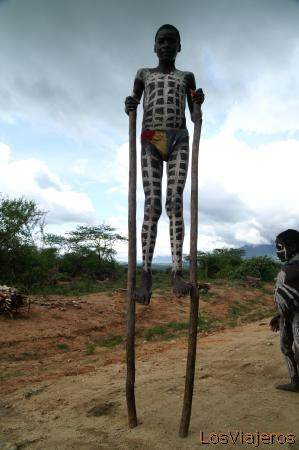 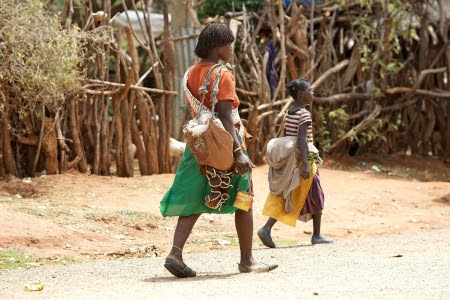 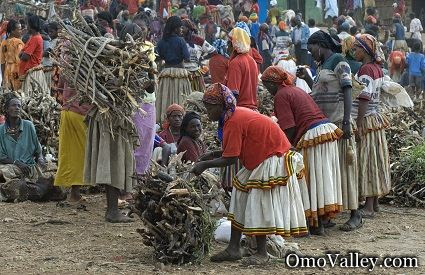 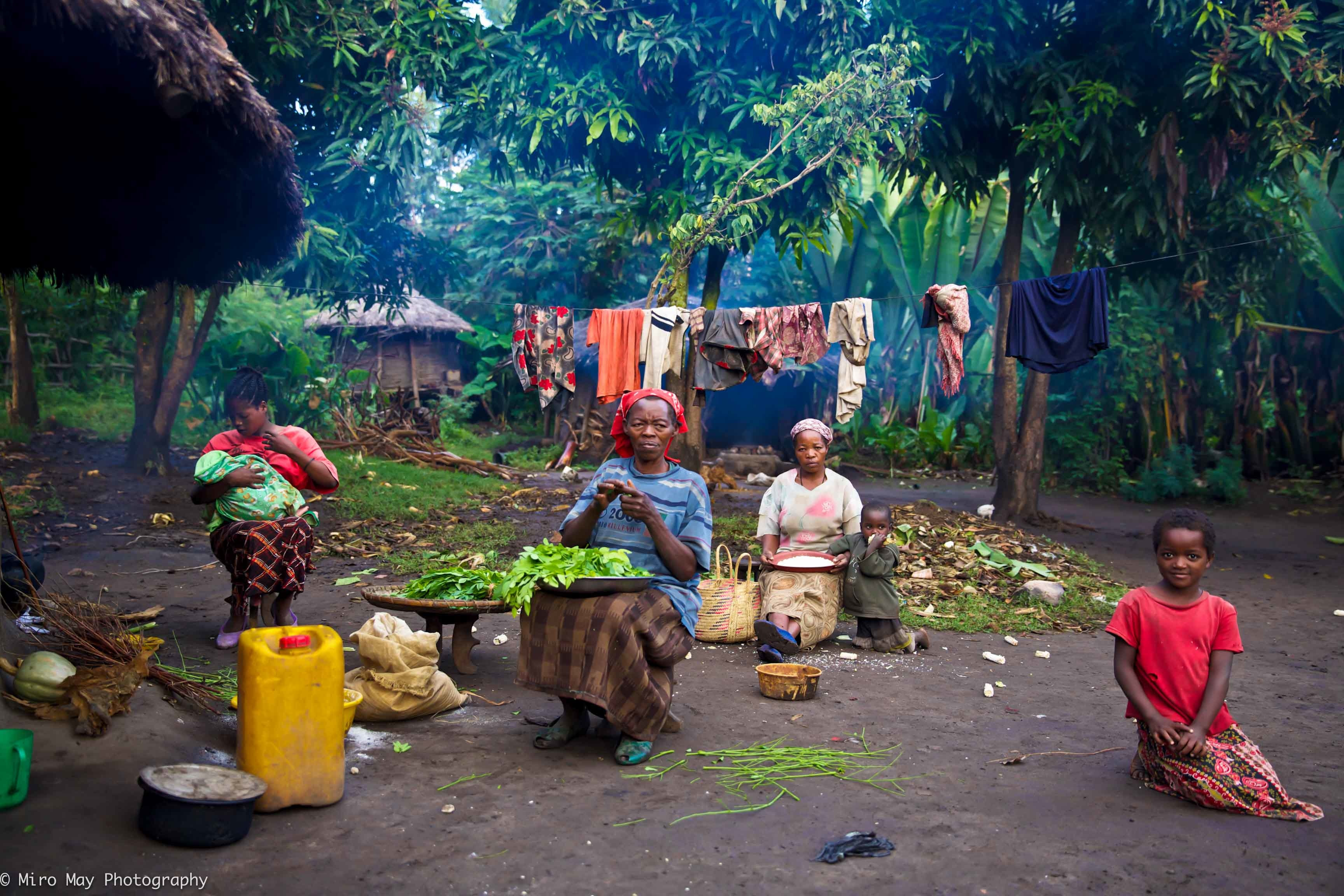 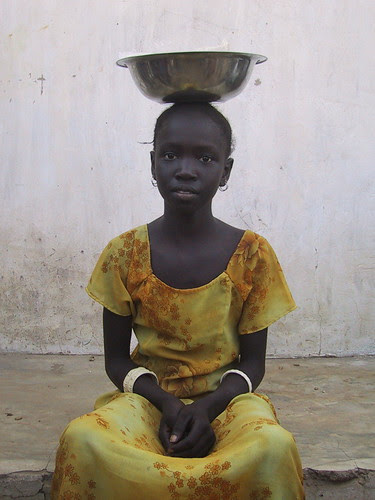 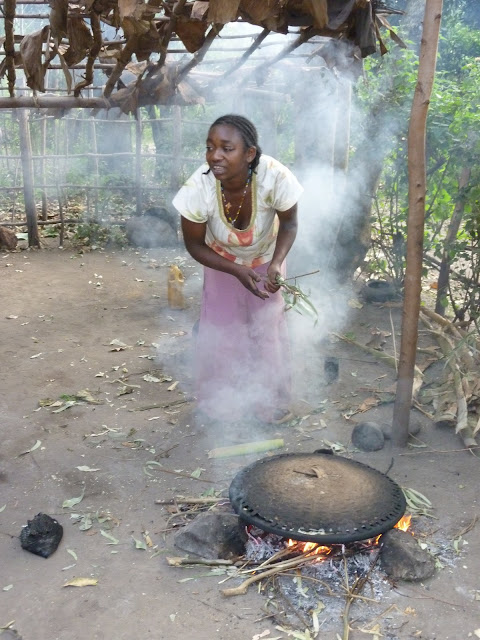