AFRICANS AND THEIR NAMES FOR GOD


"The fool says in his heart 'There is no God.' " In traditional Africa there are no such "fools."

Africans have different names for God they worship. Each name has serious significance and authority to the supreme being called God. In Ghana for example among the Akans God is referred to as "Nyankopon" which means "Greater among friends." "Nyanko" in Akan means "friend" and "pon" means "mighty or great." This greatness attached to the supreme being called GOD is the same among all the African peoples.

BELOW ARE THE NAMES THAT AFRICANS USE TO CALL THEIR GOD:

Nyame nwu na mawu (loosely translated, "God does not die, so I cannot die") is the Akan adinkra, or proverb, that symbolizes the continuity of the human spirit in temporal affairs. This idea envisions death as a transition between physical and immaterial states of being, with the dead remaining consequential players in the societies in which they lived. 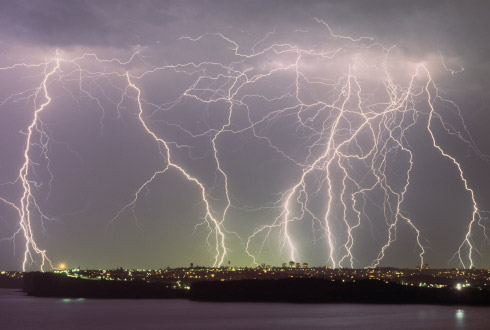