Mucawana (Muhacaona) are indigenous or aboriginal nomadic agriculturalist people living in Cunene (Kunene) province of remote South Angola particularly in the villages of Soba near Oncocua, Elola and Moimba..

They occupy a southern land isolated by deserts and mountains from the rest of the country and have kept their ethnic individuality and culture in the seclusion of Oncocua and Elola. 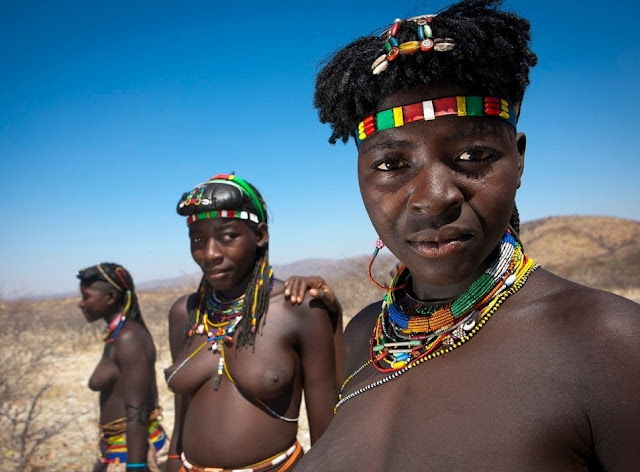 The aboriginal Mucawana people are impervious to change as they still live and dress in strictly traditional ways. They engage in subsistence agriculture and animal husbandry. 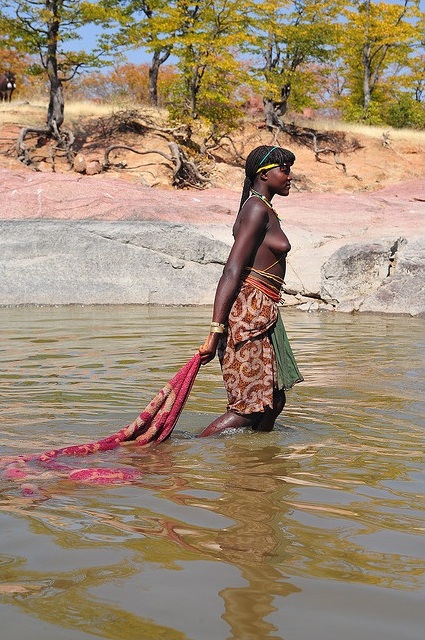 The Mucawana (or Muhacaona) people are lively and friendly people, who love music and dancing. 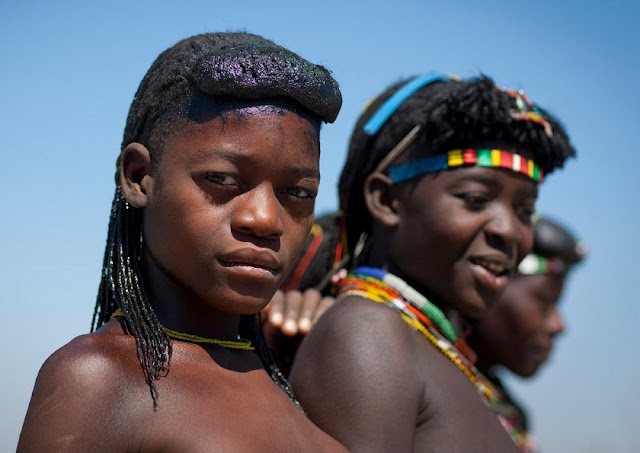 The Mucawana woman just like the Himba people are very fashionable people in their own right. They make fashionable hairstyles and adorn their body with ornaments.

Their women`s haircut is made with a mix of cow dungs, fat, and herbs for the fragrance.  So the girls like to use the nature to make some bracelets they wear on arms and legs tribal home. 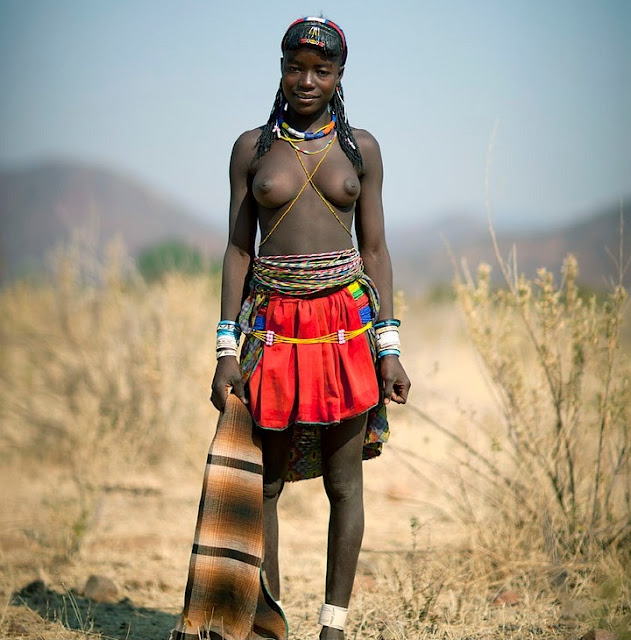 When not working Mucawana people party a lot in their remote habitat. Their party is an intoxicating medley of singing and clapping - the Mucuwana dance. The women at such festivities look dazzling, but different, with multicoloured braids, bead corsets around their waists and curiously Teutonic-looking iron crosses dangling down their backs. 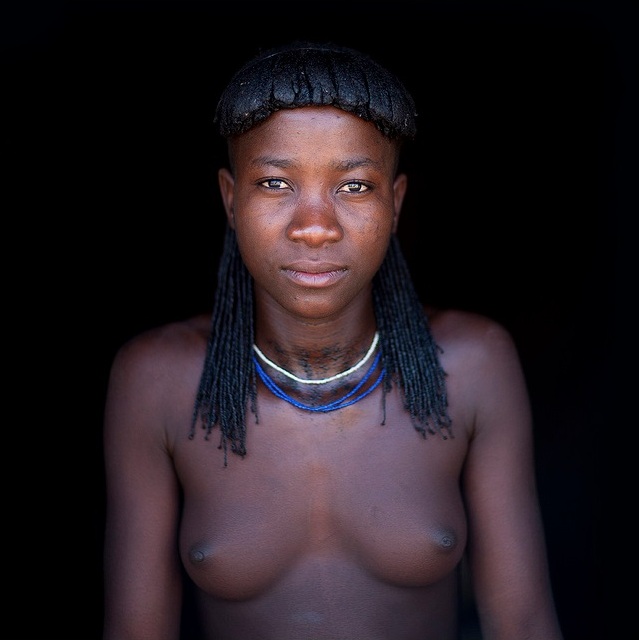 Mucuwana tribe couple and their baby 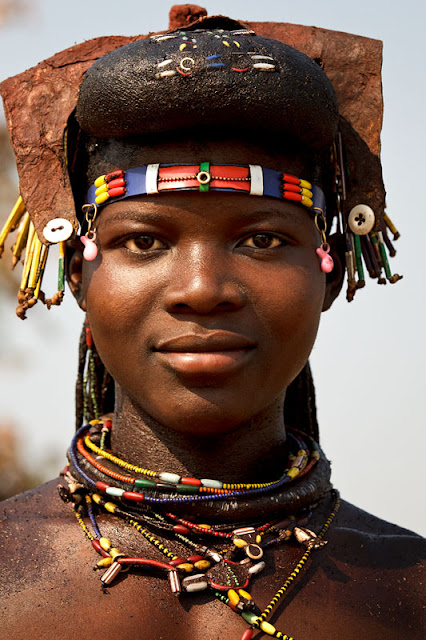 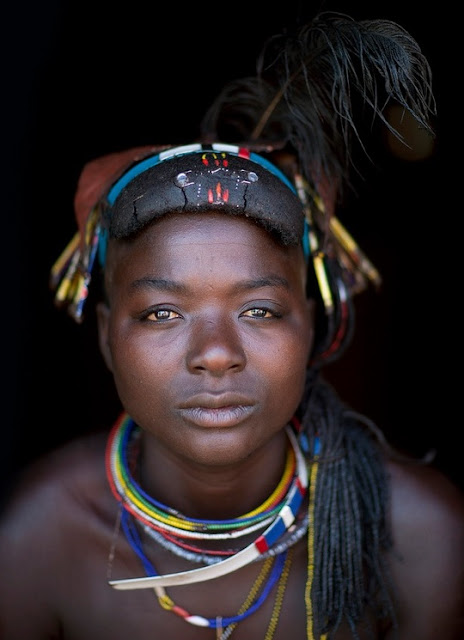 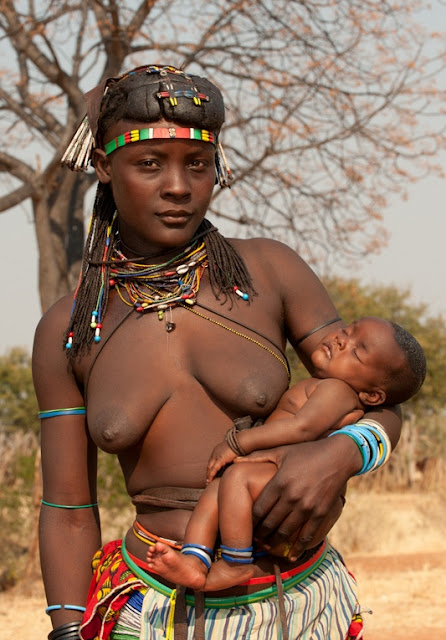 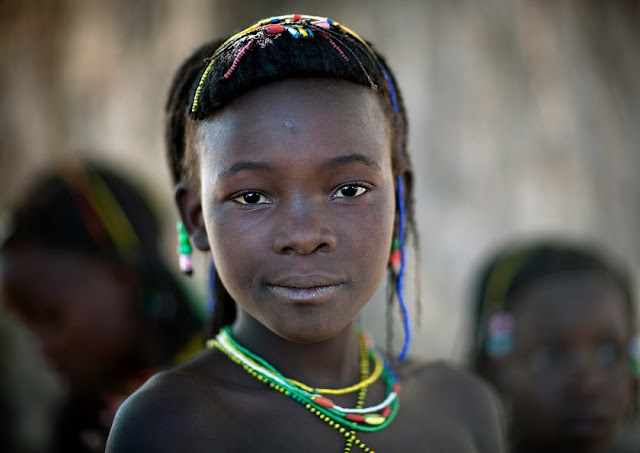 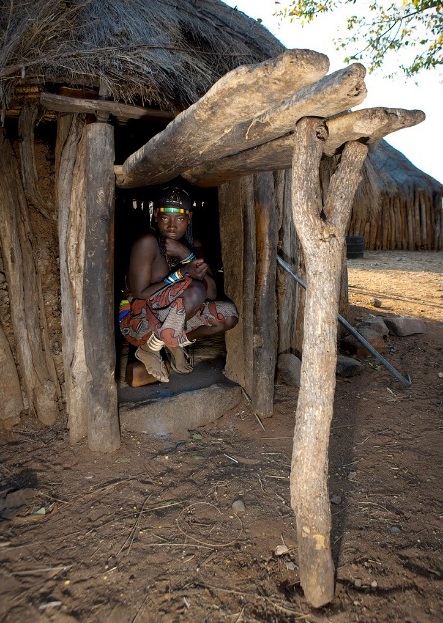 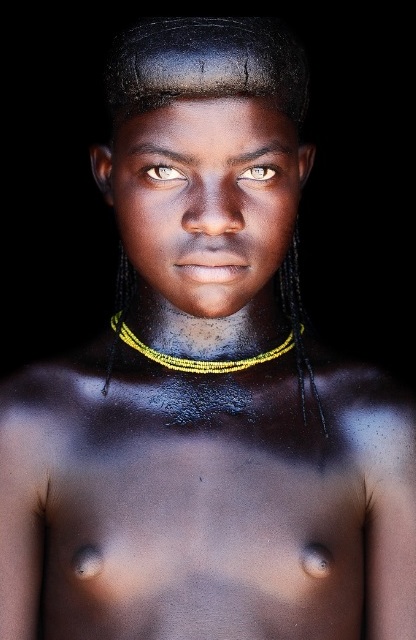 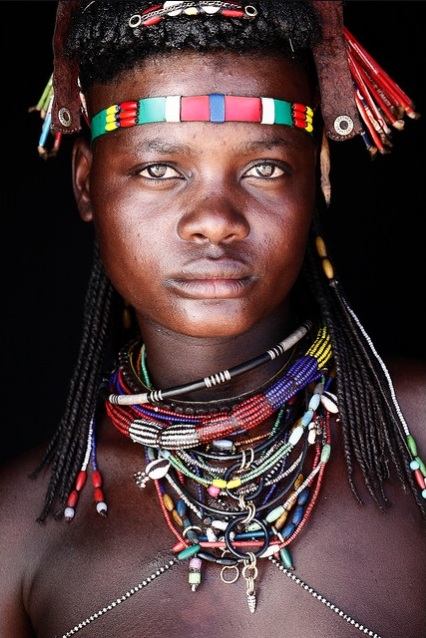 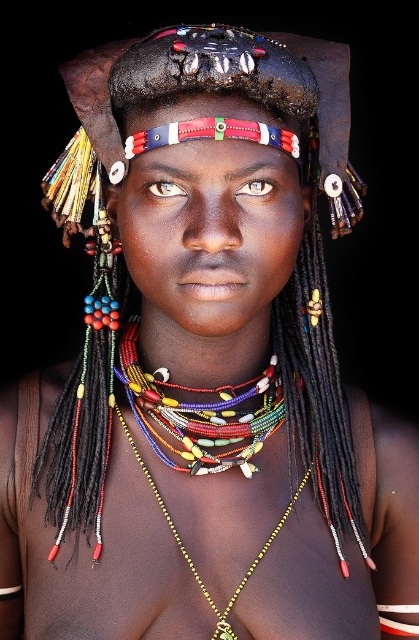 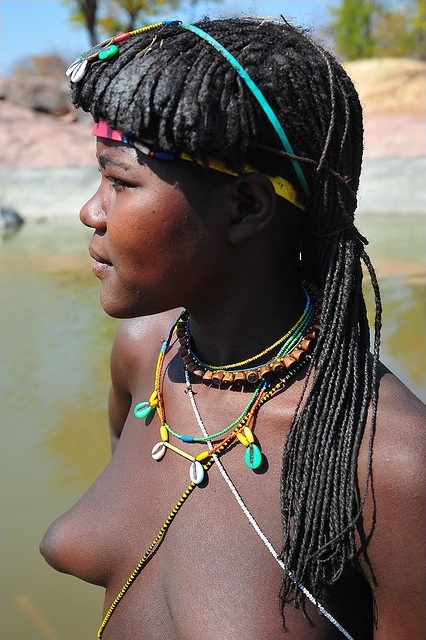 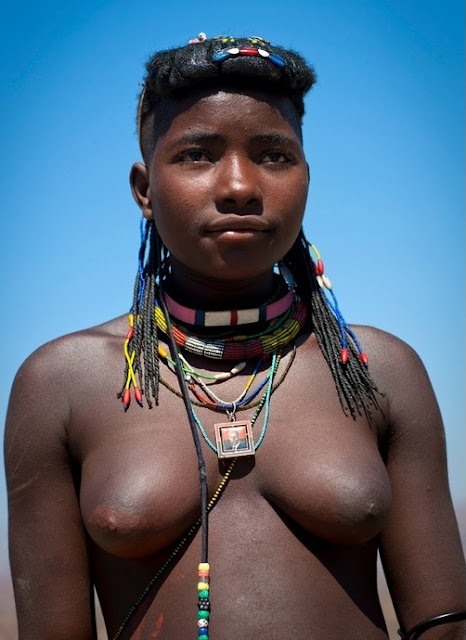 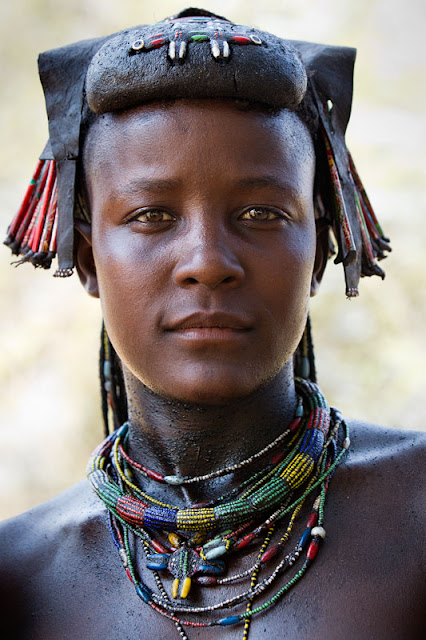 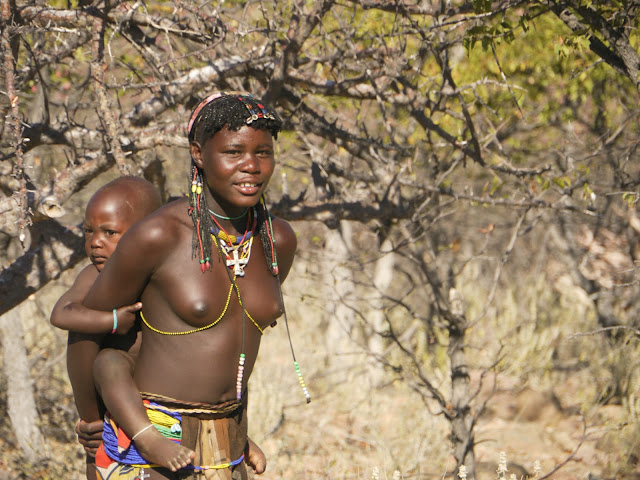 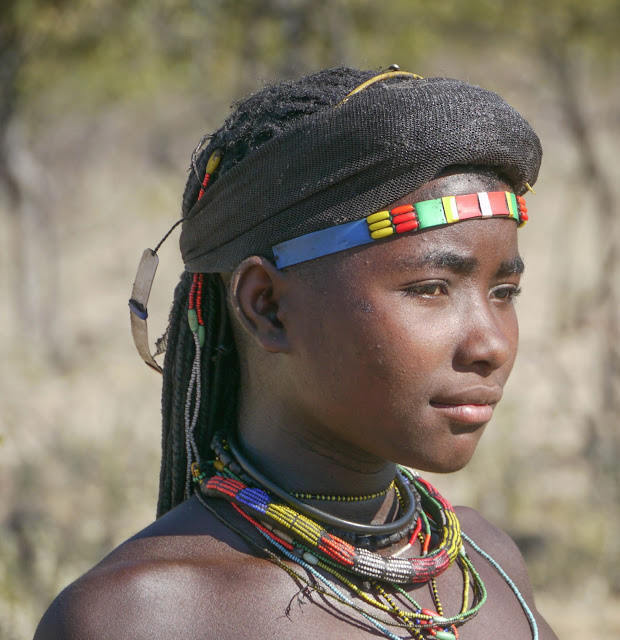 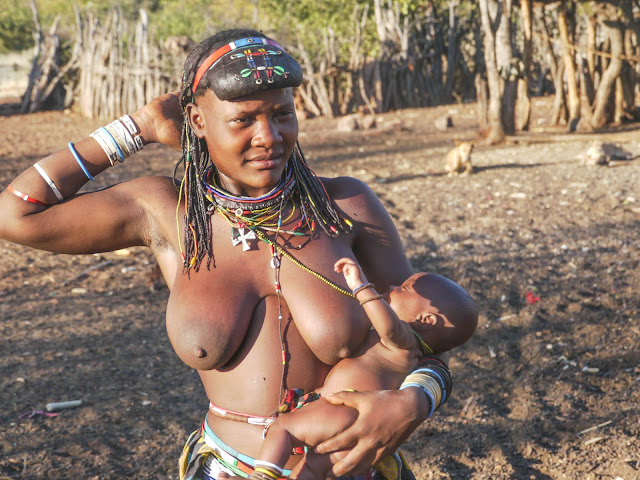 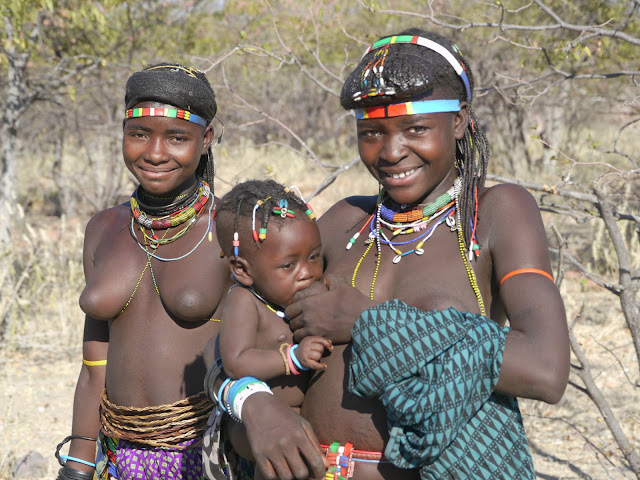 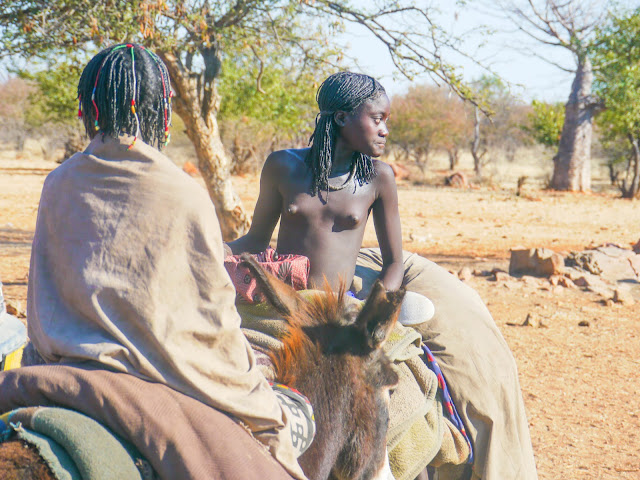