Many of the Africans brought into the Indian subcontinent entered through the ports of Baluchistan and Sindh, where they worked as dockworkers, horse-keepers, domestic servants, agricultural workers, nurses, palanquin carriers and apprentices to blacksmiths and carpenters. In 1851, the linguist Sir Richard Burton, who served in the British Army in Sindh, noted how up to 700 Bambasi, Habshi and Zangibari—all Africans—were imported annually into neighboring Baluchistan. Females were in greater demand and were priced at around 50 pounds, while children were bartered for grain, cloth and other goods. Much of the vocabulary used by the Afro-Sindhi descendants of these migrants is a modified Swahili. For instance, the word for shield in Swahili, ngao, is gao among the Afro-Sindhi; the word for moon (or one month) in Swahili, mwesi, is moesi in Afro-Sindhi. 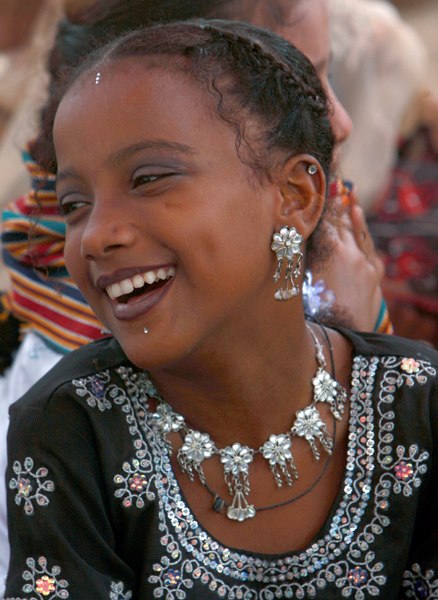 A beautiful young Afro-Pakistani Sheedi
AP Photo/Shakil Adil
Pakistan has the most people of African descent in South Asia. It has been estimated that at least a quarter of the total population of the Makran coast is of African ancestry—that is, at least 250,000 people living on the southern coast of Pakistan, which overlaps with southeastern Iran, can claim East African descent. Beginning in 1650 Oman traded more heavily with the Lamu archipelago on the Swahili coast and transported Africans to the Makran coast. As a result, today many Pakistani of African descent are referred to as Makrani, whether or not they live there. On the coast they are also variously referred to as dada, sheedi and syah (all meaning black), or alternatively, gulam (slave) or naukar (servant). The children of Sindhi Muslim men and sidiyani (female Africans) are called gaddo—as in half-caste. The population geneticist Lluis Quintana-Murci of the Pasteur Institute in Paris found that more than 40 percent of the maternal gene pool of the Makrani is of African origin. 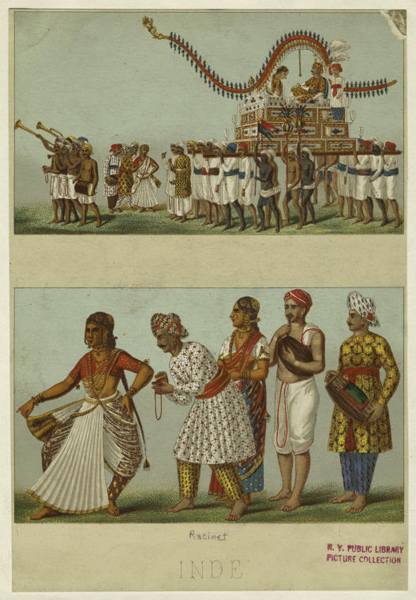 In the 18th century, Africans from the East Coast and Madagascar were transported to the Makran coast in Pakistan, and to Gujarat (India). Some were then sent to serve Indian and European elites in the north and east as far away as Bengal. 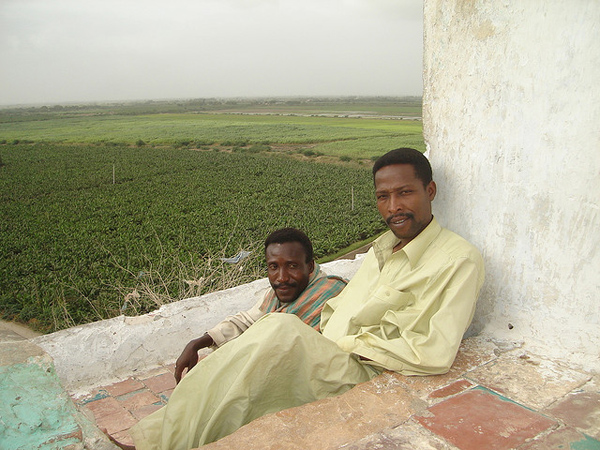 "Mombasa Street" and "Sheedi Village" in Karachi speak to the African presence in modern-day Pakistan. The predominantly Muslim Afro-Pakistani community in Karachi continues to celebrate the Manghopir festival, in honor of the Sufi saint Mangho Haji Syed Sakhi Sultan. Outside the main shrine in Karachi, there is a pond with crocodiles that are served specially prepared food. The crocodiles, which were venerated by Hindus before the advent of Islam and are also regarded with esteem by Africans, have become an integral part of the shrine. Although the Sheedis no longer understand all the words of the songs they sing, they pass along this tradition to succeeding generations. 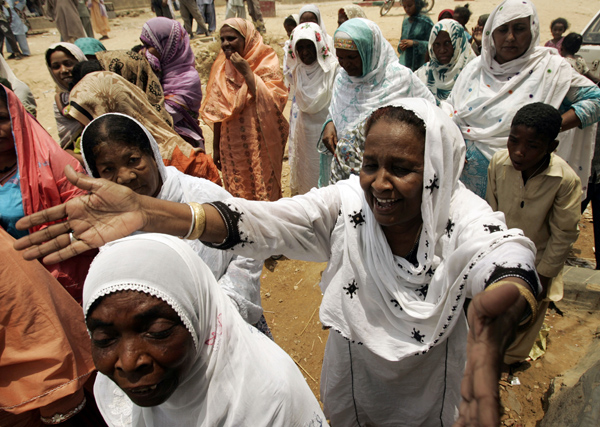 Maritime activities on the Pakistani Makran coast influenced the music of Afro-Baluchis, many of whom were seafarers who maintained contacts with eastern and northeastern Africa through the middle of the 20th century. There are distinct similarities between the Afro-Pakistani drumming and singing performances called laywa in the Makran and those called lewa in coastal Oman—songs consisting of Swahili words and references to both East Africa and the sea. 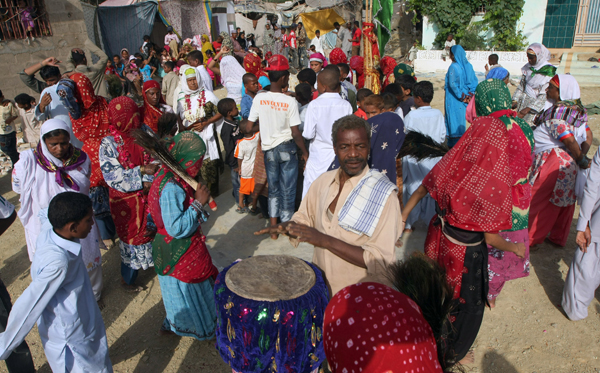 Every year Sheedis gather at the shrine of the Sufi saint Mangho Haji Syed Sakhi Sultan at Manghopir, a suburb of Karachi, for their most important religious festival. Yaqub Qambrani, a former president of the All Sindh Al Habash Jama’at, a Sheedi organization, stresses, “It was difficult for the community to hold on to its traditions and culture due to slavery and the wadera shahi (feudalism) that was en vogue. We weren’t the only ones that were oppressed. Countless people were oppressed. But because of our physical appearance we were the ones that stuck out. That’s why we were particularly picked on. It is largely the same today, but it is less obvious.” 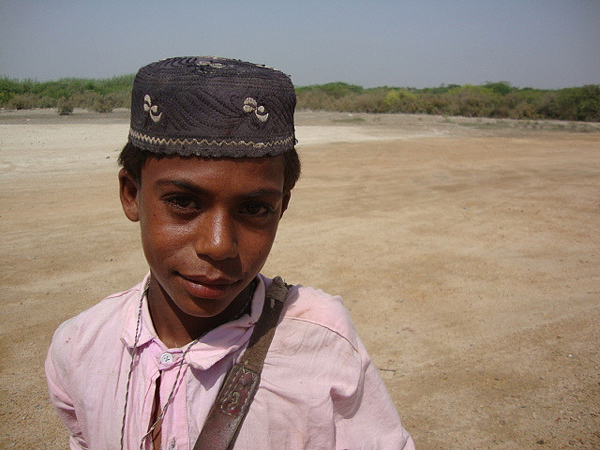 
The Sheedi community is predominantly poor and has a small educated class, mostly in the interior of Sindh. "We have just awoken," says one community organizer; "I feel things will get better for the next generation."

The black race has proven to be the one that could be found in every part of the world and seems to always find a way of adapting to it. So from now when you watch a media images of dark skinned colored Arabs from the Middle East or Asia know that they also trace their ancestry to the African continent.