ANYI PEOPLE: AN AKAN ETHNIC GROUP IN IVORY COAST THAT MAKE KINGS OUT OF AFRICAN`S IN DIASPORA

The Anyi or Agni (also known as Ton or Kotoko) Kwa-speaking sub-group of Akan people living in Cote d`Ivoire (Ivory Coast) and Ghana.

They are concentrated in Southeastern Ivory coast- especially east of Camoe River in Dimokro, Aboisso, Abengourou, and Dondoukou district of Bongfouanou department- and across the border in southeastern Ghana. The Anyi are closely related to the baoule people of Ivory Coast.

The Anyi people attracted international attention when they crowned Michael Jackson as a prince of the Anyi people on a visit to the country in 1992. He was under stool name "Amalaman Anoh" of Anyi Krindjabo Kingdom.

The town of Sanwi mourned Jackson on his death on 25 June and gave him ceremonial burial of a prince in abstantia. Rev Jess Jackson, American Civil Right activist has been installed as Michael Jackson`s successor.

Pop icon, Michael Jackson on a Visit in Ivory Coast,1992

Reverend Jesse Jackson was recently installed as replacement to prince Michael Jackson by the Anyi people in Krindjabo royal village, eleven (11) kilometers Aboisso in southeastern Ivory Coast amidst pomp and pageantry. He first made ​​blessings for the repose of the soul of Michael Jackson. "I pray for the musical legacy of Michael Jackson. May his soul rest in peace. I belong to the same family, "said the Rev. Jesse Jackson.

Rev. Jesse Jackson is "prince Aka Essouin", named after a great warrior of the past by the Anyi people of the Ivorian town Krindjabo, August 12, 2009.

History
The Anyi people are a subgroup of the Akan, originally from Ghana, who fled the from the Ashanti tribe to their current location in present day Ivory Coast between the 16th and 18th centuries.

They established the Kingdoms of Indene, Sanwi, and Moronou, it should be noted that another group of Anyis went further west than their companions and are today known as the Baoulé.

Today the Anyis live mainly in the area once known as the Kingdoms of Sanwi and Indene. They also inhabit Zanzan in Ivory Coast and there are small populations in Ghana.

Economy
Anyi agricultural economy revolves around banana and taro production. Yams are also an important staple crop in the region. Many locally grown crops were introduced from the Americas during the Atlantic slave trade.

These include maize, manioc, peppers, peanuts, tomatoes, squash, and sweet potatoes. They also raise farm animals including sheep, goats, chickens, and dogs. Markets which are primarily run by women take place every four days and are the center of the local economy. Local produce and craft items are sold alongside imported goods from all over the world. Palm oil is also sold as a commodity on the international market.

Culture
Leadership
The Akkan people generally operate under a monarchial system which is also true for the Anyi. Before France colonized the regions inhabited by the Anyi there were three castes: nobility, freemen, and slaves.

Today there is usually a local headman, who is directed by a council of elders and who represents his constituency in regional politics. Like other Akan peoples, the Anyi have a highly stratified society that includes a hierarchical political administration with titled officials who proudly display their rank and power. The Anyi are a matrilineal people, and women have relatively high social status exhibited in both the political and economic arenas.

Society
The Anyi live in loose neighborhoods of family housing complexes which are generally spread apart. Funerary images and monuments are the preferred forms of art of the Anyi. A family often displays its affluence through the decadence of its memorials as greater beauty is thought to indicate greater respect to those being memoralized.

Family
To marry a suitor must provide three things: O-Bla-kale  : financial assistance for education maintenance of the bride Adyia-tila  : to purchase the trousseau Be-ti-sika  : binds the girl and her parents

Adultery is frowned upon and at one time people would be banished from villages due to it and even put to death.

Religion
The Anyi follow Christianity and also a traditional belief. In the traditional belief living one's life so that one will be remembered and respected as an ancestor is a primary motivations. Their religious system is based upon the continued honoring of one's departed ancestors.

When a person passes away an elaborate ceremony follows, involving ritual washing, dressing the deceased in fine garments and gold jewelry to be laid in state for up to three days, and a mourning period that allows the family and community to show their respect for the departed in order to guarantee a welcome into the spirit world. 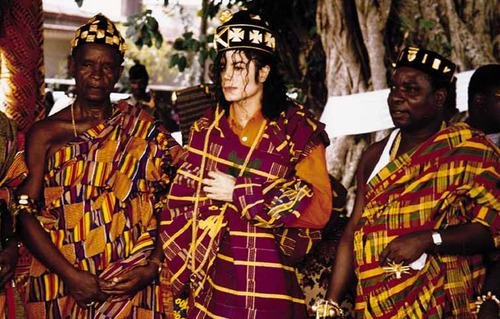 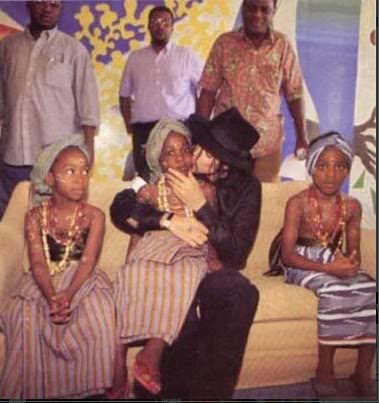 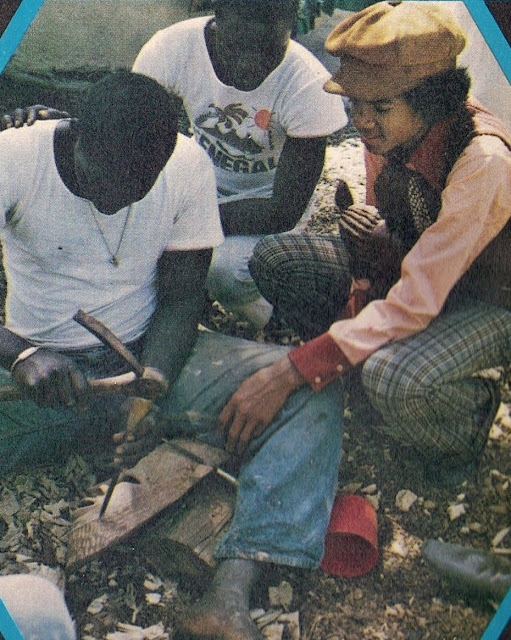 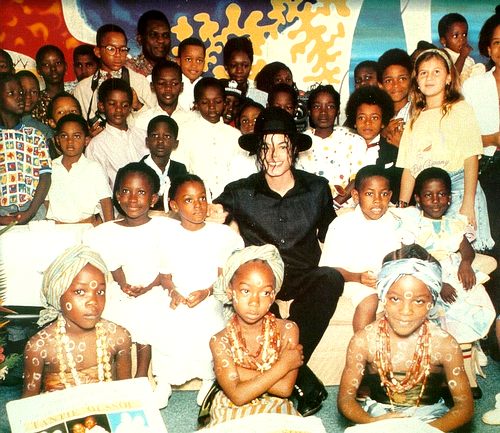