Grace Bol is South Sudanese-American beauty and fashion supermodel. The statuesque five-foot-ten model who is from the ethnic Dinka is the niece of NBA`s  celebrated 7-foot-7 body manute-bol. She was a former refugee who fled Sudan to Kansas City.

Grace Bol, South Sudanese Dinka-born supermodel based in US

Grace has an astonishing resemblance to her fellow senior South Sudanese and Dinka supermodel alek-wek. She recently told a fashion reporter about people continuously mistaken her for Alek: "All the time! People actually think I'm Alek when I'm walking down the street. Several people have chased me down just to get my autograph, and even when I explain to them that I'm not Alek, they think I'm lying! All I tell them is "I'm Grace!"

Kansas city based Grace Bol moved to New York to pursue modeling after being deemed "too high fashion" by her Kansas City peers, and she hasn't left since. The 23-year-old is currently represented by Major Models Management in New York, FM Models in London, WM Models in Paris, and Why Not Models in Milan.

Grace Bol, Manute’s luminescent niece, has taken up her uncle’s mantle. The face of campaigns for Givenchy and Vivienne Westwood, she believes that “modeling is a voice for my people. It is a way to tell the world of the struggle of my country and a way for me to make money to improve South Sudan. They are my family.”

Grace Bol was born in Jaunary 1st, 1990 in the north of Sudan. In her own words Grace has this to say about her family and herself  "I have a big, big family back home. I still haven't met half of my family; all my cousins and aunts and uncles [are back in Sudan]. When I was a child, I was a troublemaker, a huge tomboy, climbing a lot of trees like a monkey. I stayed with my grandma because my mom left me when I was 3. I met her again when I was 8 and was very confused." 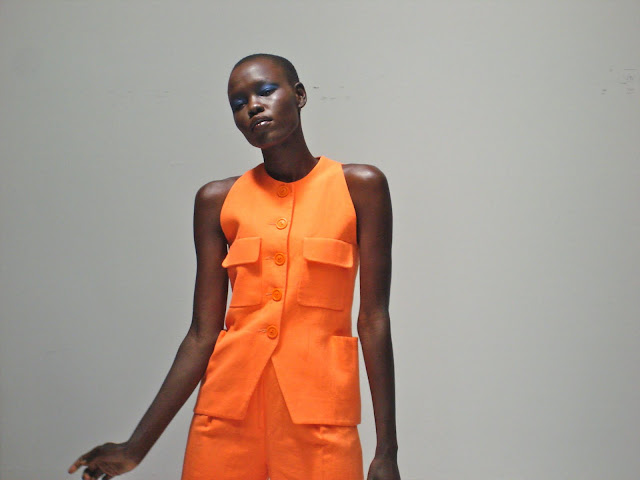 When the civil war broke out, she walked with her grandmother hundreds of miles to the South Sudan city of Gogrial. When the Muslim government declared that all boys over the age of 12 in Southern Sudan would be killed by the regime, her parents and brothers fled to Ethiopia.

Grace stayed with her grandmother until her mother returned to take her and her siblings to Uganda. She recalls her grandmother walking to Abyei, the epicenter of the war zone, to gather food for Grace and the rest of the family. Her grandmother would tell stories of men on horseback riding along the path and kidnapping women that they would eventually rape. She would lie among the dead bodies to hide.

Finally, Grace’s family were able to escape to Kenya before making it to America as refugees. “When I got to Kansas City, I didn’t even know what a model was, or that I could do it,” Grace says. She was in a mall in Missouri when she passed a scouting contest and was urged by fellow onlookers to apply. Soon after being signed, her agency said she would do much better in New York or Europe.

In other interview concerning her discovery as a model Grace has this to say: "At school, my teachers always told me I should model, but I was really into basketball. One day, I went to the mall, and there was an open call with an agency, and these people forced me to go in and enter. So I figured why not, and I signed with them. I only stayed with them for a bit because they said I was "too high fashion" and that I should go to New York. And ever since, I never left this city! It's been two and a half years now."

In 2009, Grace Bol returned to her hometown of Gogrial, where to jubilant rejoice she was greeted by her grandmother, who she was thrilled to discover was still alive. “People work so hard to survive in Sudan,” Grace said. “The priorities are just different there.” 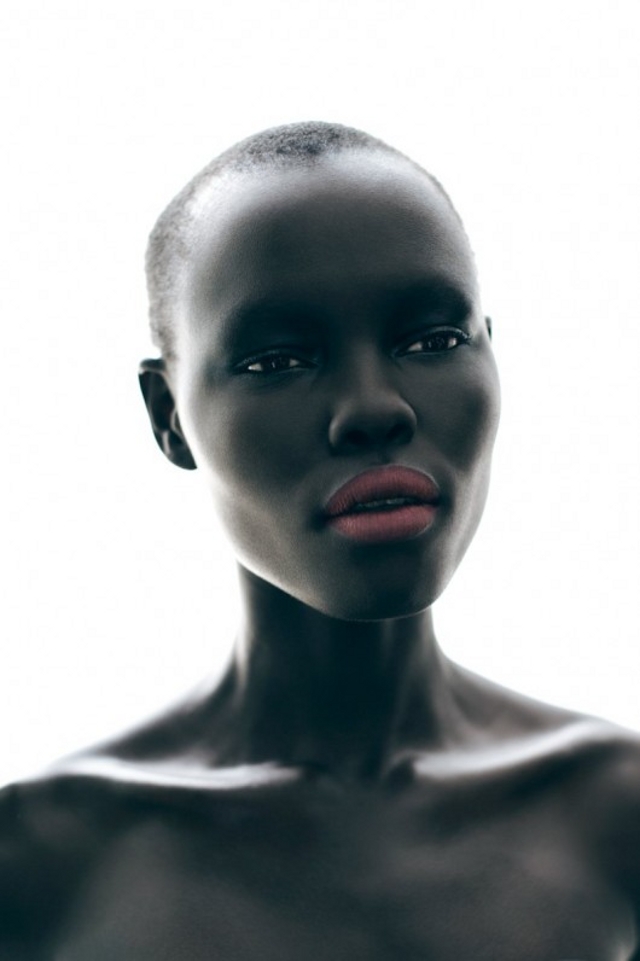 She also did campaign work for Givenchy.
She appeared in an editorial for Vogue Italia.

She's currently signed with Major Model Management in New York, FM Models in London, WM Models in Paris, and Why Not Models in Milan. 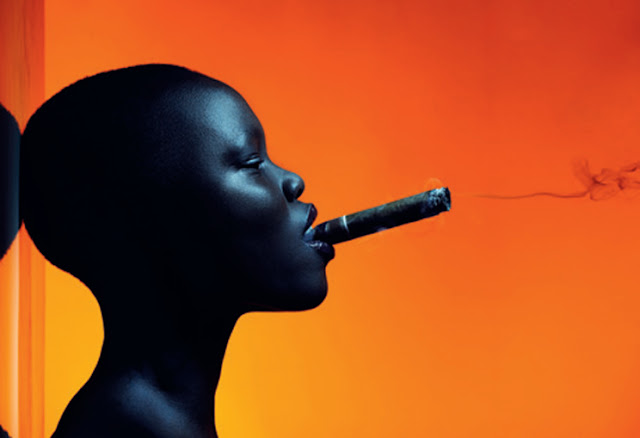 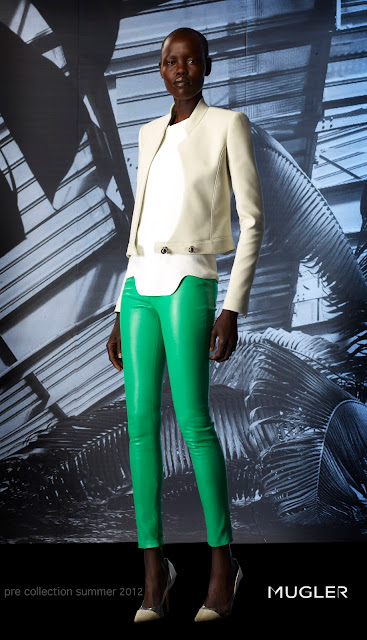 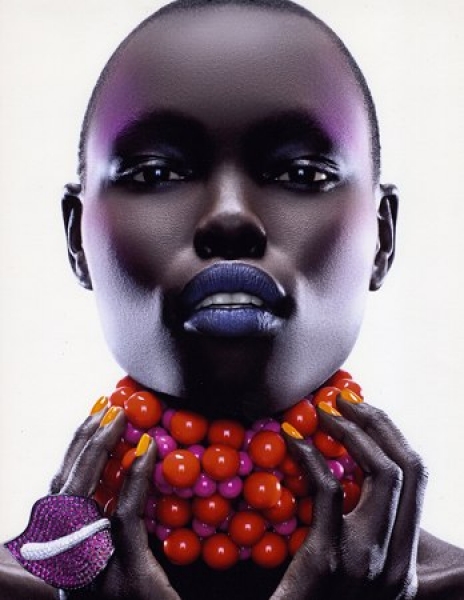 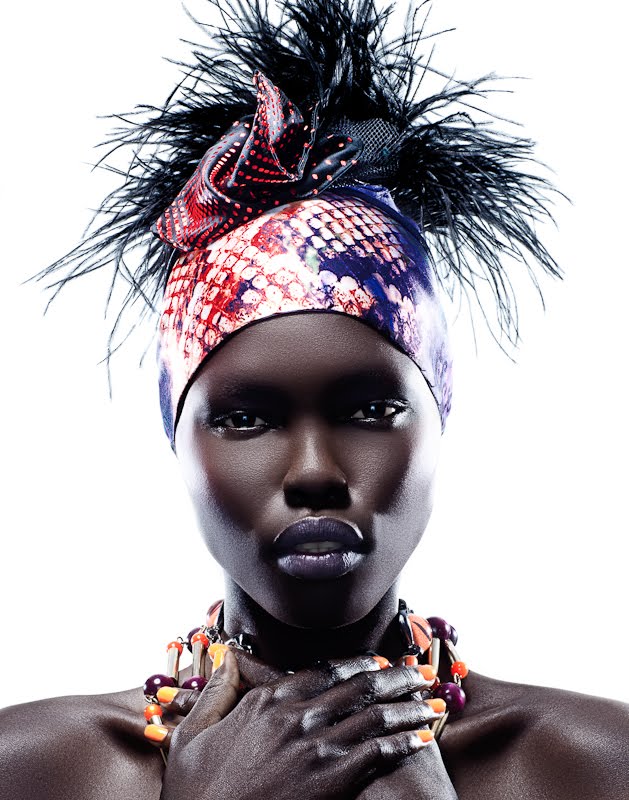 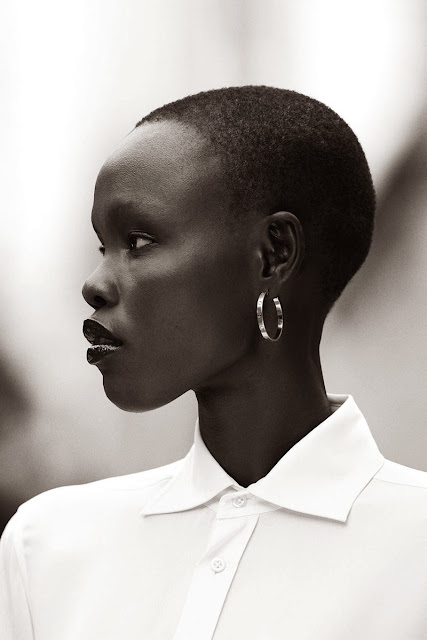 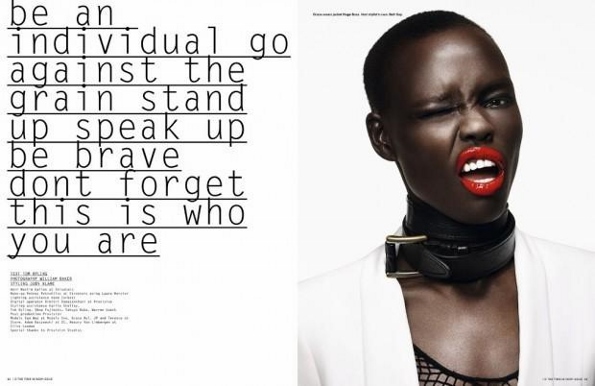 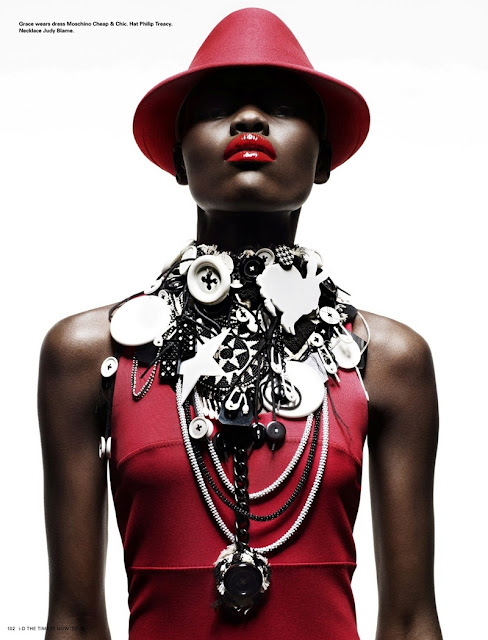 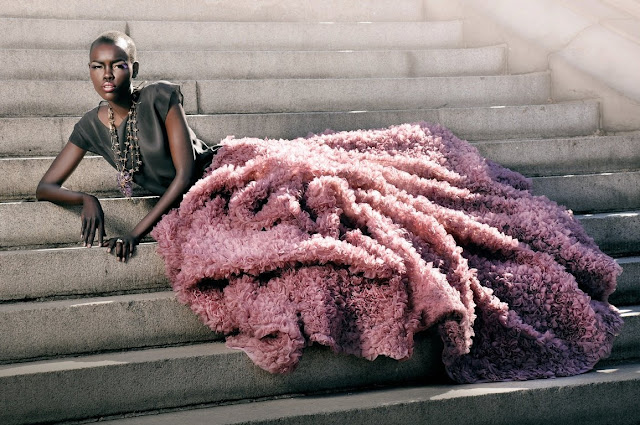 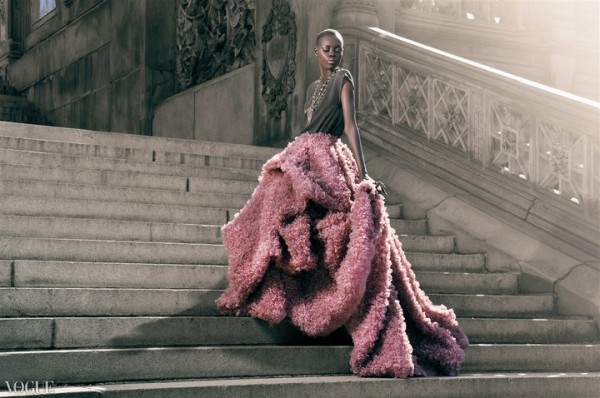 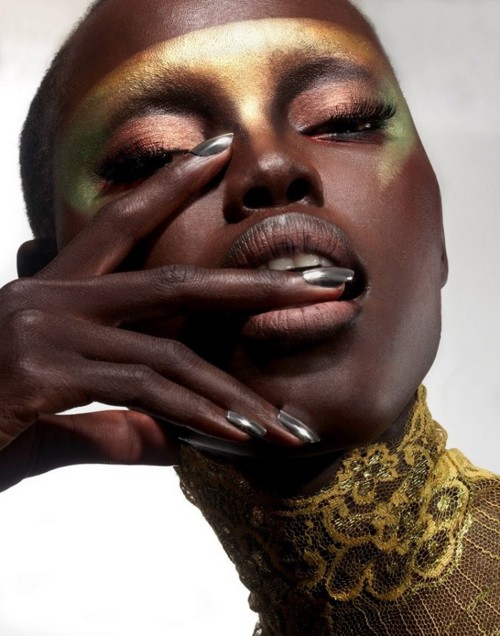 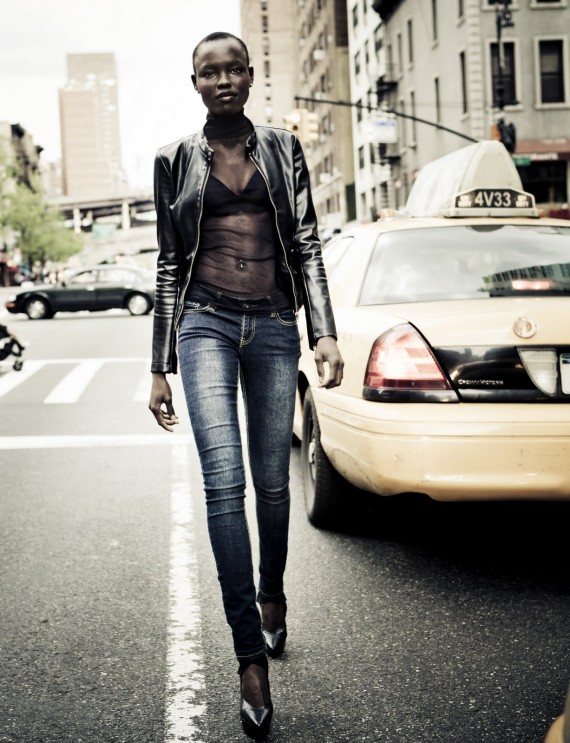 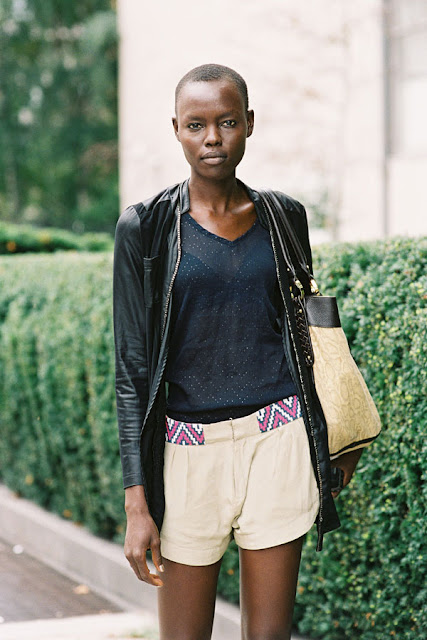 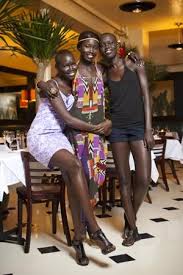