Ataui Deng  is a Sudanese-American fashion supermodel. She is one of the current successful and youngest supermodel of South Sudan`s Dinka ethnic extraction. She's a niece of Sudanese-British fashion model alek-wek and the best friend of  another Dinka supermodel ajak-deng based in Australia. Ataui is already a fashion sensation in United States.

Ataui Deng who is of Dinka parentage was born in November 11 at Khartoum in Sudan. Together with her family she moved to the United States (San Antonio Texas) in 2004, just one year before the Sudanese civil war came to an end.

After staying in US for just four years and schooling; she later opted for modelling career. Within a short time her vital statistics made a break for her as she signed a contract with Trump Model in New York.

Since then she walked the catwalk for renowned names such as Zac Posen, Lacoste, Christian Dior and John Galliano. In 2010 she closed the s/s 11 Lanvin show in Paris, alongside Ajak Deng, Jeneil Williams, Melodie Monrose, and Jourdan Dunn.

She also appeared in magazines such as Teen Vogue, V Magazine, and appeared on the cover of French Revue de Mode. Furthermore she was shot for campaigns by fashion brands Kenzo and Benetton, among others.

She's currently signed with Trump Models in New York, and with Elite Models in Paris and Milan. Ataui dont believe in skin toning and wearing make-ups. she told one fashion reporter "I normally do not wear makeup unless I’m working. I drink lots of water and I like to use African shea butter. I don’t carry a makeup bag, sorry." 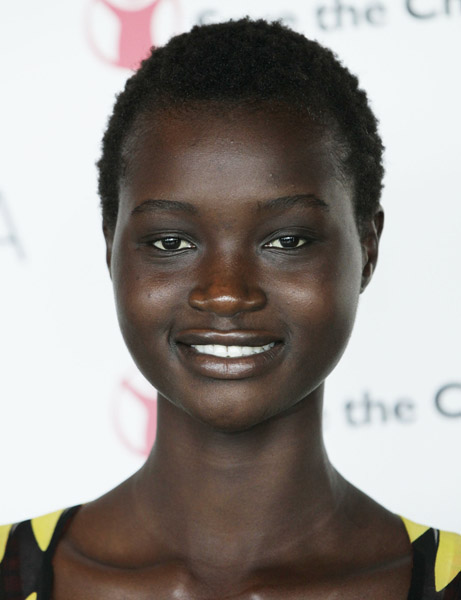 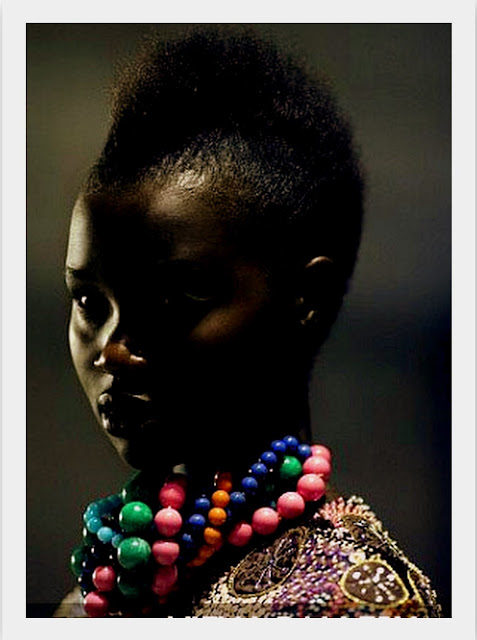 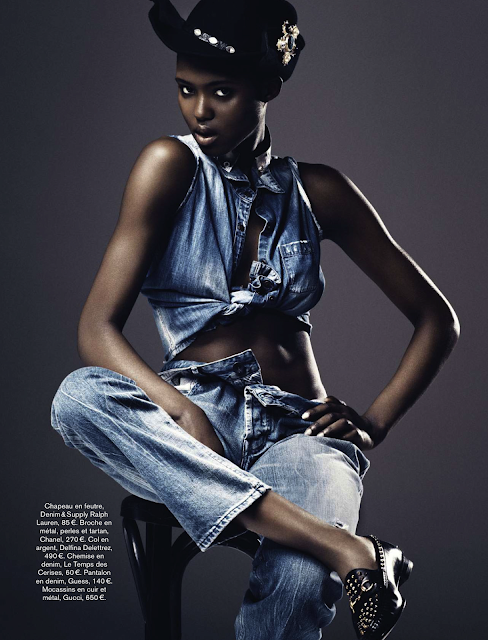 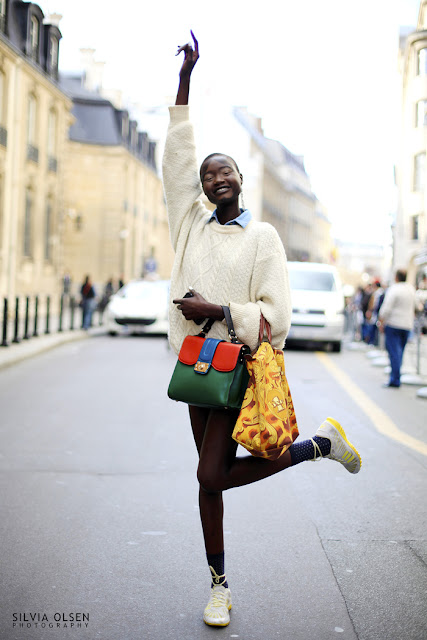 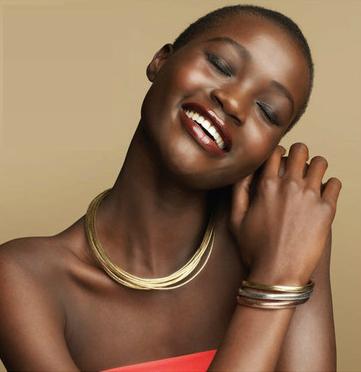 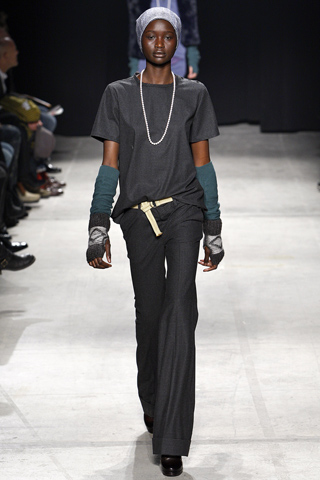